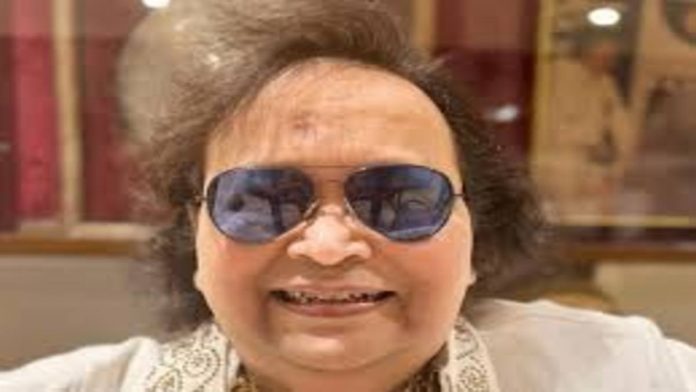 Bappi Lahiri, a legendary music composer and vocalist, died on Tuesday night at the age of 69. On Wednesday morning, news of his untimely death was released by a news agency. According to the latest reports, Bappi Da passed away in his daughter Rema Lahiri.

On social media, his fans and colleagues in the industry have been grieving his death. The veteran vocalist reigned the 1980s and 1990s with his mega hit tunes.

Rema was the last person Bappi Lahiri spoke to, according to India Today. The family is heartbroken. According to the article, Bappi Da’s condition deteriorated after contracting Covid-19 last year, and he never fully recovered. After his son Bappa Lahiri returns from the United States today, the final rites will be performed on Thursday.

According to the family’s official statement, “For us, this is a very sad time. Last night, our dear Bappi Da went to his heavenly house. The cremation will take place when Bappa arrives from LA tomorrow morning at midday. We are praying for love and blessings for his soul. We’ll keep you informed.”

The iconic musician died of Obstructive Sleep Apnea, according to Dr. Deepak Namjoshi, who treated him. He stated, “Lahiri had been in the hospital for a month before being released on Monday. On Tuesday, however, his health began to deteriorate, and his family requested that a doctor come to their home. He was taken to a hospital. He was suffering from a variety of ailments. He died shortly before midnight from OSA (Obstructive Sleep Apnea).”