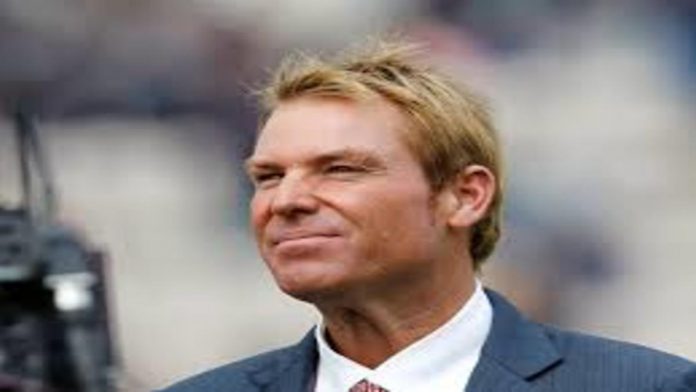 Shane Warne, the legendary Australian spinner, died after a suspected heart attack on Friday at the age of 52. Doctors tried unsuccessfully to resuscitate the Australian cricketer at a home in Thailand.

“Despite the best efforts of medical staff, Shane was found lifeless in his villa and could not be resuscitate,” according to a statement.

Shane Warne just commented on social media on Friday morning, expressing his sympathies to the family of another iconic Australian cricketer, Rod Marsh, who died on Thursday.

“I was saddened to learn of Rod Marsh’s death. He was a legend in our great sport and a role model for so many young boys and girls. Rod was passionate about cricket and generous with his time and resources, particularly to Australian and English players. Ros and her family have my heartfelt condolences. He had commented on Twitter, “RIP pal.”

Warne, who had been active on social media, had not posted since Thursday evening from Thailand. The famed leg-spinner uploaded a photo of the villa he was living in while in the Asian country.

Warne is regarded as one of the finest bowlers in the sport’s history, having been a key member of Australia’s successful sides in the 1990s and early 2000s.

During his career, Warne was a member of five Ashes-winning sides against England.

Warne made his Test debut at the Sydney Cricket Ground in 1992, and went on to become a crucial figure in one of Australia’s greatest spells of domination in cricket history.

With his first delivery of the 1993 Ashes tour, he bowled Mike Gatting with the ‘Ball of the Century,’ a ball that twisted from well outside leg stump to clip the off bail, instantly writing himself into legend.