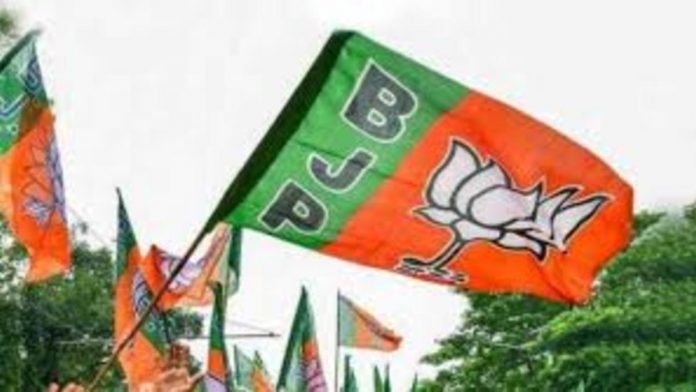 The Bharatiya Janata Party’s announcement of organisational district committees Thursday sparked a series of demonstrations from leaders across West Bengal, weeks after the party decided to dismantle its departments and cells in the state due to unhappiness among leaders.

Former BJP councillor Sunita Jhawar resigned as vice-president of the committee in the party’s Kolkata North organisational district just hours after being assigned to the position. Jhawar wrote the following to newly appointed Kolkata North district committee president Kalyan Chaubey in a letter that went viral on social media: “I’m writing to let you know that I, Sunita Jhawar, would be unable to serve as Vice President of the District due to personal circumstances. As a result, please accept my resignation from the aforementioned position. As an ordinary Bharatiya Janata Party worker, I will always be available.”

Bhaskar Dey, who left the BJP six months ago, has been named vice-president of the Alipurduar district committee. He said that his inclusion in the committee was prompted by political considerations.

Ritesh Tiwari, a former member of the BJP who was recently expelled for “breaching party rules,” took a shot at the party in a series of tweets. “Sunita Jhawar, a five-time @BJP4India councillor, is a perfect illustration of how original @BJP4Bengal workers are ignored. This is a picture of the entire state of West Bengal. Virtual Chakraborty and Twitter Malviya contributed to this post. If these two continue, no one else will be required to remove the #BJP “On Thursday, he tweeted.