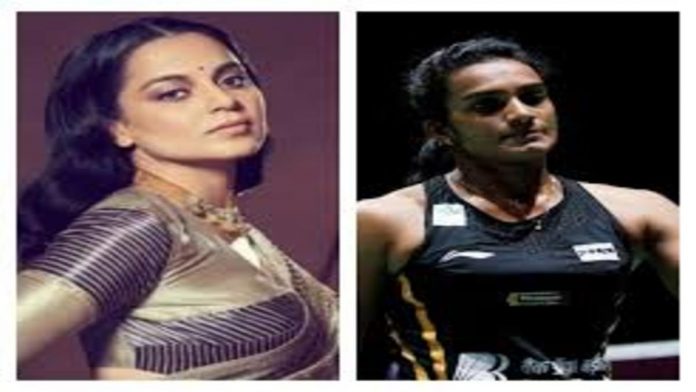 Some late personalities including Sushma Swaraj, Arun Jaitley and singer SO Balasubramaniam were also honoured with posthumous awards.

The daughter of former Foreign Minister Sushma Swaraj recieved the Padma Vibhushan from the President on her behalf.

These Padma Awards are the fourth highest civilian awards in India, which are honoured in three categories Padma Vibhushan, Padma Bhushan and Padma Shri. The awards are honoured for different fields including social work, science and engineering, art, public affairs, medicine, literature, trade and industry, sports, civil service and education.

Out of those 119 recipients the list include 102 Padma Shri, 10 Padma Bhushan and 7 Padma Vibhushan.

Among the total recipients, 29 were women, 16 were awarded posthumously and 1 was a transgender.