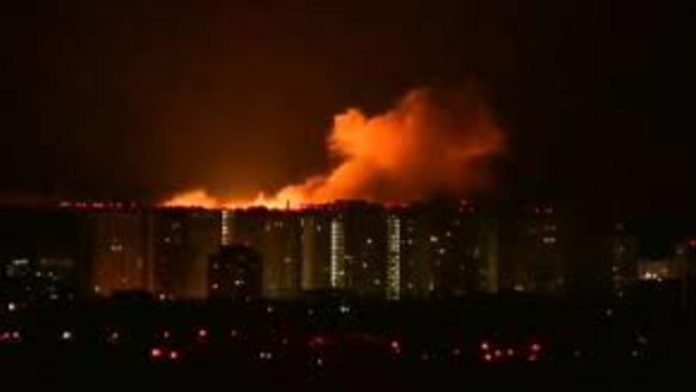 The United Nations General Assembly on Wednesday voted for Russian to end attacks in Ukraine.

While, the Indian Embassy in Ukraine in its series of tweets has asked the Indian students to immediately escape Kharkiv as Russia consistently bombing the city.

Meanwhile, software giant Oracle has halted its operations in Russia, while its rival SAP SE has also announced that it will also suspend its sales services in Russia.

This comes after the Ukrainian Minister for digital transformation tweeted on the two companies seeking their support.

According to Ukrainian media, a crew member who was Bangladeshi has died in a missile attack on the ship “Banglar Samriddhi”, situated under Bangladesh’s flag near the Olvia port.

According to reports, large bombardment have been viewed in skyline in Ukraine capital city Kyiv, as Russia remains consistent in attacks.