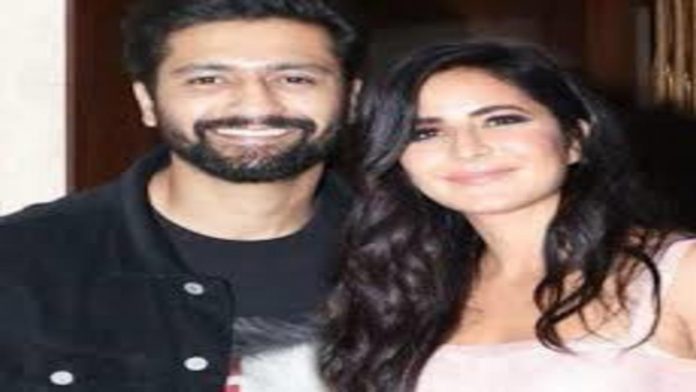 Vicky Kaushal and Katrina Kaif, two of Bollywood’s most popular couples, are due to marry in Rajasthan next month. Their admirers are ecstatic at reports of their alleged nuptials. In the middle of these rumours, a celebrity astrologer now predicts the famous couple’s compatibility and future.

The Sooryavanshi actress has reportedly begun her wedding garment trials as Katrina and Vicky’s wedding preparations are in full swing. They’ve even found a love nest in a posh Juhu flat where Anushka Sharma and Virat Kohli share a wall.

Pandit Jagannath Guruji has indicated how Vicky Kaushal and Katrina Kaif would be as life mates to one other. “Both Katrina and Vicky are quite private people,” he said, based on astrological calculations and face reading. They prefer to keep their personal lives out of the spotlight, whether before or after marriage. I’m sorry to break it to the fans, but the persistent rumour and speculation about their marriage may not be to their liking.”

The astrologer also discussed what fate has in store for them when they marry. He said, “Katrina has always been a very hard working professional, who has made it big in the tinsel town. Her perseverance and focus is what has made her the diva that she is. However, after getting married to Vicky, she is likely to shift her focus more toward her personal and family life. She is in a phase where she wants to take a backseat for a while and enjoy her own space.”

He went on to say that Katrina Kaif will not stop acting, but that she will take on fewer assignments as time goes on. Vicky Kaushal, on the other hand, will climb to popularity with time, according to the astrologer, and the couple will have a happy married life. “They’re both highly bright people.” “Because they are both self-made, they will always appreciate one other as partners and be aware of their preferences,” he told the publication.