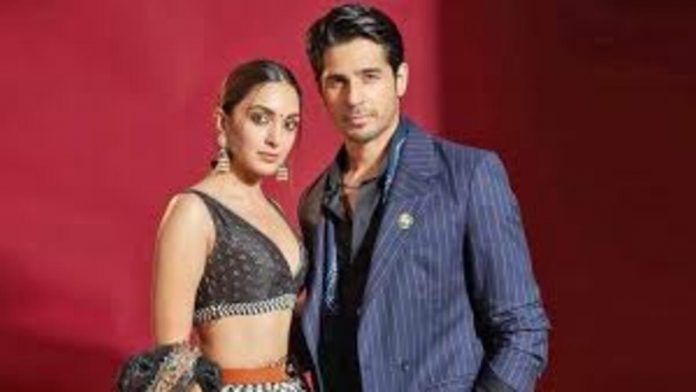 The internet has been buzzing about Kiara Advani and Sidharth Malhotra’s separation. There were rumours circulating a few days ago that the couple had broken up after dating for a while. Despite the rumours, Kiara shared a post with Sidharth and the Shershaah crew.

According to Bollywood Bubble, the couple may have ended their relationship.