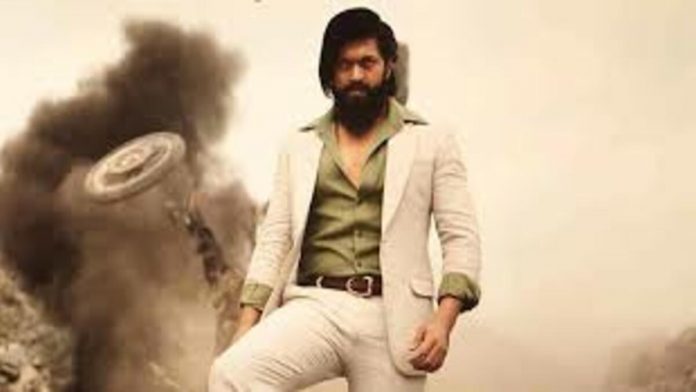 KGF – Chapter 2 made history by breaking the record for the largest first day ever. The Hindi version has grossed 53.95 crores at the movie office, which is incredible and out of this world. In the process, it has eclipsed War’s first-day gross of 51.60 crores, which established the record for the largest opening day ever for a Hindi film. It had made 1.75 crores more in the Tamil and Telugu versions, totaling 53.35 crores, therefore if the regional versions of KGF: Chapter 2 are included, the total would be much higher.

The picture was always destined for a box office smash, with a projected opening of $40 million. By the time Thursday morning rolled around, it seemed that 45-50 crores was a distinct possibility. The afternoon and early evening events, however, remained the most popular, since the morning and late evening/night shows were already sold out. It’s during the midday performances that word of mouth begins to spread, and once it does, there’s no turning back. In fact, by the end of the first day, there had been a complete rampage all over the place.

The greatest aspect about this Yash starrer is that the reviews have been really positive, therefore the film may now go anywhere. The initial goal would be to score a large amount during the long weekend. War made 100.15 crores in its first three days (including localised versions), and KGF: Chapter 2 will easily top it by mid-Saturday. Following that, it would be adding a lot more on Sunday, implying that a 150-crore weekend is a definite possibility.