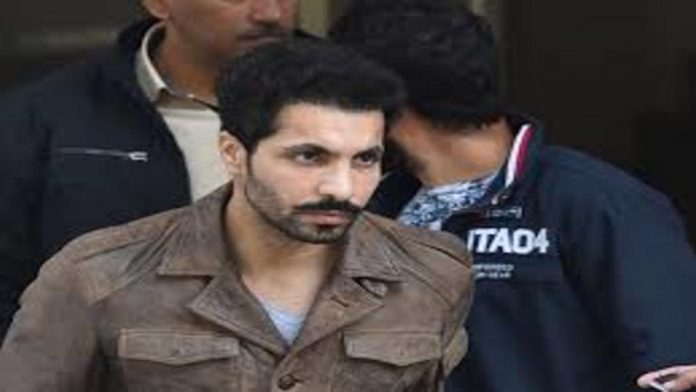 Pictures from the incident indicate that a white Mahindra Scorpio smashed at the rear of a trailer truck, the SUV’s driver side was completely damaged by the jolt.

Sidhu was travelling to Punjab’s Bhatinda from Delhi when the scorpio smashed the truck around 9:30 pm on Tuesday, said the police.

He was declared dead when he was taken to the hospital.

The Punjab actor was arrested by Delhi Police in February last year in the case of Republic Day violence that was heated following a tractor rally by the protesting farmers against the three farm laws. During the violence there was huge clash between the police and the protestors on 26 January, last year. However, Sidhu was on bail.

He got his first bail after arrest in April but was again detained immediately after he waa released. He was again released on bail later in the April, as the Delhi court said he has to appear for the questioning whenever police ask him too.

He was accused as the key convict of the whole Republic Day conspiracy.

Meanwhile, expressing jis condolences Punjab Chief Minister Charanjit Singh Channi said in his tweet, “Deeply saddened to learn about the unfortunate demise of renowned actor and social activist, Deep Sidhu. My thoughts and prayers are with the bereaved family and fans,”.death