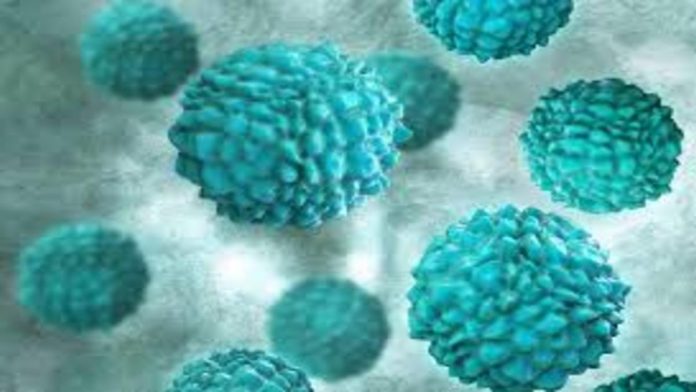 After the Waynad district confirmed cases of new Norovirus that causes vomiting and diarrhea, the Kerala government has asked the people to be cautious about the very contagious virus.

Total 13 confirmed cases of Norovirus cases have been reported. The cases are of students of a veterinary college in Pookode near Vythiri in Wayanad.

Although the situation has been is control now, but the state health department has been preparing data on the students related to the field of veterinary and apart from this they are also conducting awareness classes for discussing the preventive measures against the virus.

The college authorities has said that the infection was initially reported in the students staying in hostels outside the campus.

The health department immediately collected the samples and sent them to NIV in Alappuzha for testing.