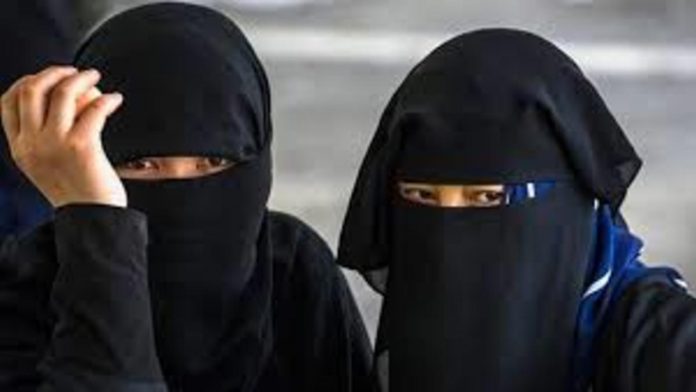 The present protests in Karnataka over the ‘hijab’ are the product of a small group of persons who may be trying to utilise religious ‘identity’ for political purposes. According to India Blooms, some people have also resorted to spreading rumours about “maltreatment” and “heckling” of a girl from a minority community for wearing a hijab.

According to the India Blooms report, this is in stark contrast to the generally tranquil environment in India’s schools, colleges, and universities, where law and order and social control reign supreme; as a result, anti-social persons lack free will. The Karnataka protests are expected to go away quickly.

The controversy was uncalled for because the Government Girls PU College Karnataka issued the order for a common dress code based on the already existing Section 133 (2) of the Karnataka Education Act, 1983, but politically motivated groups attempted to use it as an opportunity to divide the students in order to destabilise the state’s and country’s social fabric. According to India Blooms, India takes pleasure in its democratic principles and practises, as well as its “unity in variety.”

The Karnataka High Court, which has received applications challenging the order, has stated that the decision will be made on the basis of “the constitution” rather than emotions.

“Indian educational institutions symbolise a rainbow culture in which no discrimination is made on the basis of gender, religion, caste, creed, or region, and where the constitutional spirit of “secularism” is maintained in “words and spirit.”

Students in practically all private institutions and in most sections of the country have a dress code, which they follow without question, even Muslim students. Such divisive tendencies would not be accepted by the people or the government, given the pluralist and assimilative aspect of Indian culture (Ganga Jamuni Tehzeeb).

According to the report, a Karnataka college’s dress code directives should be viewed in context, i.e., they should aim to instil and foster cosmopolitan and national identity as a “common identity” for all students rather than camouflaging personal, religious, regional, or any other local identity without interfering with personal faith and choices.

In the midst of the ongoing Hijab ban debate in Karnataka’s educational institutions, State Minister of Primary and Secondary Education BC Nagesh stated that all schools are operational and that just 2-3 institutions have reported incidences of females returning from school.

The Hijab protests in Karnataka began in January of this year, when some students at the Government Girls PU College in the state’s Udupi region claimed that they had been denied access to lessons.

Some students said they were denied admission to the college because they wore hijab during the rallies. Following this occurrence, students from many colleges wore saffron stoles to Shanteshwar Education Trust in Vijayapura. Several colleges in the Udupi district were in a similar condition.

According to a circular issued by the Pre-University Education Board, students can only wear the uniform approved by the school administration, and no other religious practises are permitted at colleges.