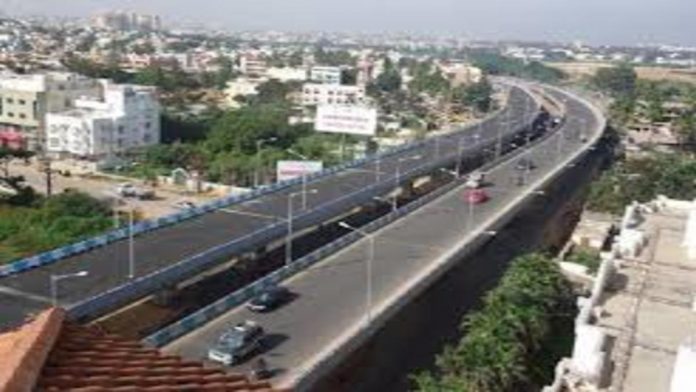 After receiving clearance from the state cabinet on Thursday, the Karnataka government will shortly commence construction work on an elevated corridor in Varthur, in the southeastern section of Bengaluru.

The state cabinet had approved the enlargement of the 100-foot wide corridor to nearly 2 kilometres at an estimated cost of Rupees 488.14 crores, according to Law and Parliamentary Affairs Minister J C Madhuswamy.

“The project entails the enlargement of an existing 1.3-kilometer elevated corridor by 1.92 kilometres at a cost of Rs 482 crore,” the minister explained. In addition, he informed us that the cabinet has approved a project to extend a flyover at the Basaveshwara Nagar junction in Bengaluru’s northern suburbs.

Centre’s SVAMITVA scheme to be implemented soon
According to a report in the Deccan Herald, the Karnataka Cabinet has also approved Rs 287 crore for the SVAMITVA project. Last year, the Prime Minister introduced SVAMITVA, a Central Sector Scheme of the Ministry of Panchayati Raj, on National Panchayati Raj Day, April 24th.

In this effort, drone technology will be used to survey rural populated areas in order to give landowners with clear and legal ownership records. The funding allocation for the project will be based on whether new drones other than those given by the federal government will be purchased or whether they will be employed for aerial surveys.

A decision was also made to transfer over 66.17 acres of government-owned land in Yelahanka’s rural portions to the Bangalore Development Authority for the Dr Shivaram Karanth Layout. The initial idea was to provide the development authority 400 acres of land, but after much consideration, the Karnataka cabinet chose to merely transfer a portion of it.

According to the minister, the government has also approved Rs 97 crore to set up 6,500 smart classes in 430 first-year colleges, 14 engineering institutes, and 87 government colleges.

In addition, the state government chose to release 166 inmates serving life sentences for good behaviour. In addition, the state legislature approved a budget of Rs 93.27 crore for free uniforms for students in classes 1 to 10 as part of the Vidya Vikas Yojana. A fishermen’s jetty at Udyavar in Udupi district was also approved for Rs 10.52 crore, and a silk market in Ramanagara was approved for Rs 75 crore.