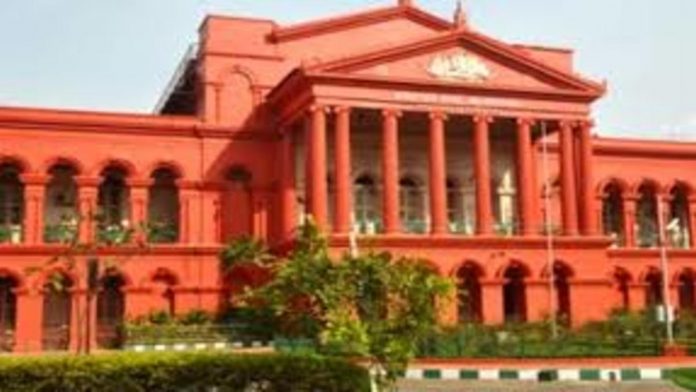 The Karanataka High Court is set to deliver its verdict on hijab row that sparked off a huge controversy last month in the state. To maintain peace and order in the state ahead of the verdict state capital Bangaluru and Mangalore have prohibited all large public gathering for up to a week while administration in Udupi has announced a holiday for all schools and colleges today.

A couple of students had filed a petition in court challenging the ban of hijab wearing to schools and colleges. They argued there is no such law that bans wearing of hijab to educational institutions.

They also argued that wearing of hijab comes under freedom of religion guaranteed in Constitution and no college or school authority is authorised to ban or allow it in consideration of public order violation.

While, the Karanataka government had said that there no ban on wearing of hijab anywhere in India except to educational institutions in order to maintain institutional discipline.

The controversy had started in January when students in Udupi were asked to remove their hijab by school authorities and the students denied. Five students then filed the petition in the court.

Meanwhile, during the protests students were seen in saffron scarves and blue scarves by Dalit to show their support for hijab.

Earlier, the High Court had ruled that schools and colleges were allowed to open but without any religious clothing, which was again contented and later the Judge heading the case in HC referred the case to a larger bench.

The order was contended when the students were asked to  take off their hijab before enter to schools and colleges. To protest, many students went back to their homes. Many students were not even allowed to take their final practical exams.