Karan Johar Hails ‘The Kashmir Files’ As Movement, Says ‘Filmmakers Should Serve How To Deal With Content’ 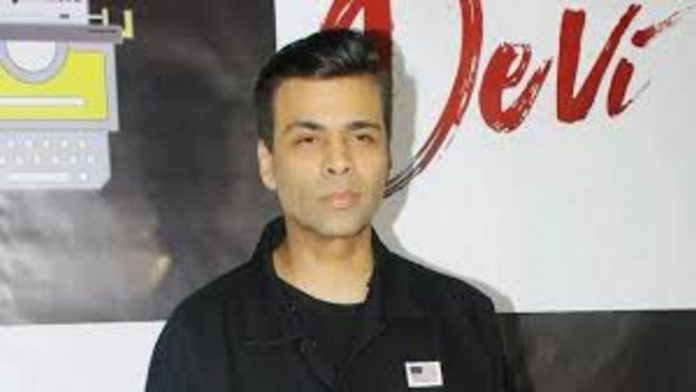 The Kashmir Files, directed by Karan Johar, has been hailed as a “movement” by the filmmaker. The film, according to the filmmaker, should serve as a lesson for prospective filmmakers on how to deal with content. The Kashmir Files is a film directed by Vivek Agnihotri that was released on March 11 to critical acclaim. The film was also a box office triumph, grossing more than 250 crore.

The Kashmir Files is a documentary concerning the evacuation and killings of Kashmiri Pandits in the early 1990s in Kashmir. Anupam Kher, Mithun Chakraborty, Pallavi Joshi, and Darshan Kumaar appear in the film, which is accompanied by an ensemble cast. The film, which was made on a shoestring budget of roughly 15 crore, has outperformed all trade forecasts at the box office. In India, it has performed better at the box office than films like 83, Gangubai Kathiawadi, and Sooryavanshi.

Karan said in a debate about film and writing, “The Kashmir Files was not done on a shoestring budget like many other films. However, it is likely to be the biggest hit in Indian film in terms of cost-to-profit. According to Box Office India, a movement like this hasn’t transpired since Jai Santoshi Maa in 1975.”

The filmmaker went on to discuss the film’s appeal to the general public, saying that budding filmmakers should learn from it. “You must admit that something is connecting with this country, and you must keep an eye on it intellectually. You must observe it in order to absorb and learn from it that there has been movement. It’s not just a movie anymore; it’s a movement “he stated

Several Bollywood celebrities, including Kangana Ranaut and Abhishek Bachchan, have praised the film. Prime Minister Narendra Modi and Union Home Minister Amit Shah have both backed it, calling it a “essential film.”