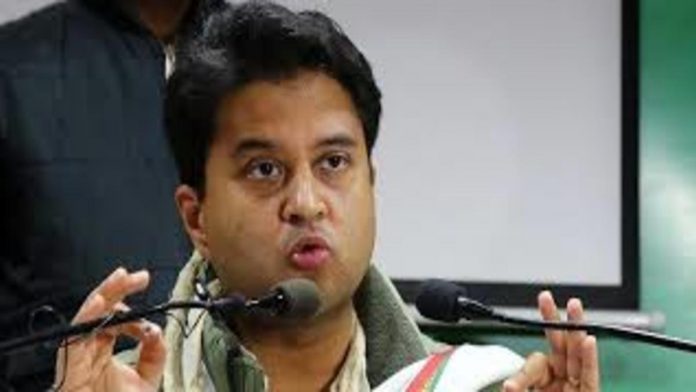 It’s seventh day of Russia’s invasion in Ukraine, with intensified attacks in Capital Kyiv and other big cities. Russian Defence Ministry said it was intending to strike focuses in Kyiv utilized by Ukraine’s security administration.

An Indian student lost his life during shelling in Kharkiv earlier on Tuesday. While in a briefing, Foreign Secretary Harsh Vardhan Shringla told that there are no more Indians in Kyiv and now process to bring back all Indians from Kharkiv is going on.

Meanwhile, the Indian Embassy in Poland in its urgent advisory have asked the nationals to enter the Poland from Budomierz border and avoid congester Shehyni-Medyka border.

Moldova’s borders opened for Indian students, talks on for evacuation from Bucharest: Scindia

Aviation Minister Jyotiraditya Scindia who left for Romanian capital Bucharest on Tuesday to facilitate the evacuation of Indians stranded in Ukraine said,

Union Aviation Minister Jyotiraditya Scindia on Tuesday left for Romanian capital Bucharest to ease the evacuation of Indian nationals from Ukraine. “Moldova’s borders have been opened for incoming Indian students. Proper shelter and food arrangements will be made. Talks are on to make arrangements for their journey to Bucharest for onward flight to India,” he said.