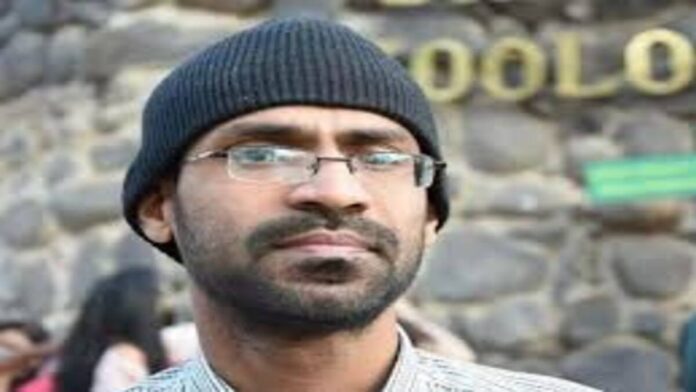 Journalist Siddique Kappan was released from custody after nearly two years behind bars. His request for bail was approved on Friday by a Supreme Court panel presided over by CJI UU Lalit. A journalist from Kerala named Kappan appealed the Allahabad High Court’s decision to deny him bail to the Supreme Court.

Notably, the bail has been approved with a number of requirements that Kappan must follow. The court ordered Kappan to adhere to additional bail requirements and remain in Delhi for the ensuing six weeks. He must show up every week at the Jangpura Police Station, and after six weeks, once the proper procedures have been followed, he can go for Kerala.

In addition, Kappan must hand up his passport to the authorities as part of the bail requirements, and he must sign in each Monday.

When the journalist was travelling to Hathras in 2020, Kappan was taken into custody by the Uttar Pradesh Police. He has insisted that his goal was to look into and conduct an inquiry into the Hathras rape case. While the State of Uttar Pradesh claimed that Kappan had close personal ties to PFI (Popular Front of India) officials and strong connections to the organisation.

According to the UP government, Kappan had close ties to PFI, its Campus Front of India (CFI) chapters, and its top officials, including P Koya, a former SIMI member, PFI executive member, and editor-in-chief of Thejas.

According to sources, Justice Lalit reportedly questioned the State about their collection of tangible evidence against the imprisoned journalist and was told that he had some controversial items. If explosive material was taken from Kappan’s possession by the authorities, Justice Lalit specifically questioned this. The State then asserted that certain data proved Kappan had been plotting.

Mahesh Jethmalani, speaking on behalf of the UP government, continued by saying, “No explosion was located nearby. Objectionable literature was seized in his car. He learned that he was connected to PFI.”

The Chief Justice of India subsequently enquired of Jethmalani if he could explain what the term “hazardous literature” would mean. Kapil Sibal, speaking on behalf of Kappan, responded by stating that the literature supported the victim of the Hathras (rape case) receiving justice.