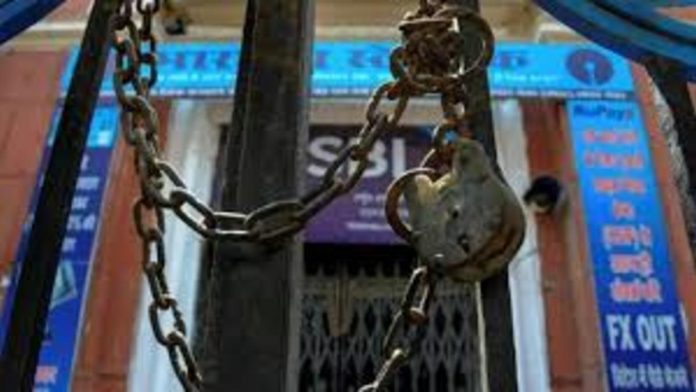 Trade unions along with the steel, telecom, coal, banks and insurance sectors will go on “Bharat Bandh” for two days from Monday, said a joint platform of 10 Central trade unions.

At a meeting on March 22, the joint platform reviewed the preparations for the strike and said the workers protest against the “anti-worker, anti-farmer, anti-people and anti-national” policies of the Modi government.

However, the Bharatiya Mazdoor Sangh (BMS) in its response to the call from other Central unions said that it will not participate in the “politically-motivated” strike. The BMS is affiliated with the Rashtriya Swayamsevak Sangh (RSS).

On March 23, the joint platform had hit out at the Centre over the latest reduction in interest rates on Employees Provident Fund deposits.

“The meeting took note of the fact that emboldened by the results of the recently held State elections, the BJP government at the Centre has intensified the attacks on the working people, reducing the interest rate on PF accumulations to 8.1% from 8.5%, sudden hike in petrol, LPG, kerosene, and CNG prices, taking steps to implement their program of monetisation,” said the joint platform.

The joint platform said it had even received support from the unorganised sector’s groups of workers and also of the construction and domestic work sectors.