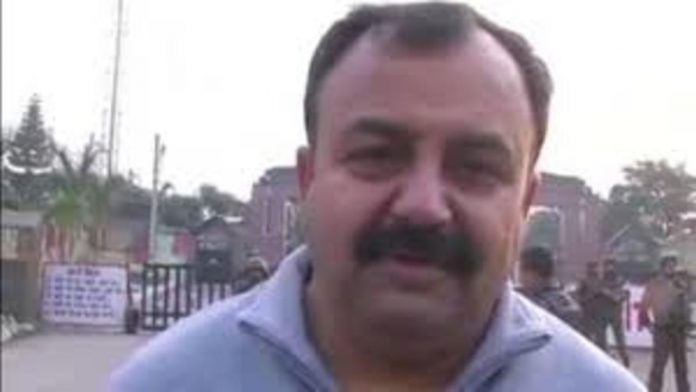 The decision was made in light of the “great impact of the imprudent comment” and the “poor repute it brought to the party,” according to a statement from the state BJP unit.

“Disciplinary procedures have been filed against Vikram Randhwa, State Secretary, Jammu and Kashmir Union Territory, for making irresponsible and defamatory remarks about specific communities and women,” according to the statement.

Randhawa was also handed a show-cause notice by the BJP’s Jammu and Kashmir unit. Ravinder Raina, the party’s chief, said the former member of the legislative council’s words went against the party’s basic principles, which include respect for all faiths.

The party has received an interim report on Randhawa’s remarks from a disciplinary commission led by Sunil Sethi.

Ravinder Raina, the head of the J&K BJP, reviewed the report and decided to accept the interim recommendations provided by the disciplinary committee.

Raina also felt strongly that disparaging remarks about women and a particular community had hurt the “religious sentiments of our brothers and sisters,” according to his party, which added that the state unit found it “unacceptable” that a senior party official make a statement that hurts religious sentiments.