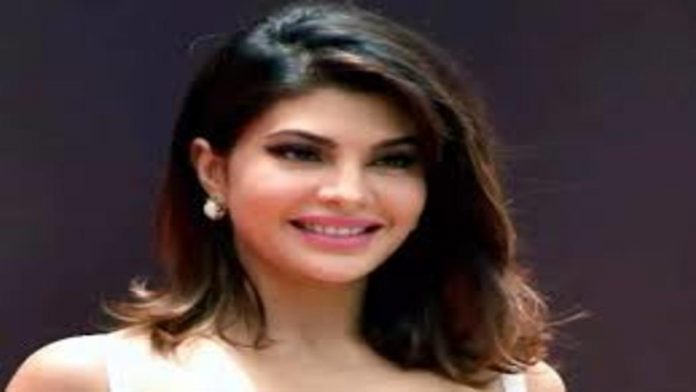 Since her name surfaced in connection with conman Sukesh Chandrashekhar, it appears that Jacqueline Fernandez has experienced yet another major setback. The actress has been going through a rough patch, and it appears that her problems are only getting worse. And, according to the newest reports, Jacqueline has lost her role in Nagarjuna’s upcoming film The Ghost as a result of the dispute.

“Jacqueline is no longer in the movie. While we don’t know the actual reason, there have been rumours that her departure could be due to her involvement in an extortion case “According to a source close to the project, It went on to say that the producers are still undecided and hunting for a new female lead.

In the meantime, Jacqueline is said to be reading spiritual books about forgiveness and healing. She has been meditating and practising breathing techniques. She’s always been spiritual, and she swears by affirmations and journaling.

As her leaked photos began to spread like wildfire on social media, Jacqueline issued a statement asking the media and her followers to respect her privacy and abstain from publishing such information about her on the internet. “I’m currently going through a rough patch but I’m sure that my friends and my fans will see me through. It is with this trust that I would request my media friends to not circulate images of a nature that intrude my privacy and personal space. You would not do this to your own loved ones, am sure you would not do this to me either,” read her statement.

Sukesh Chandrashekhar’s presents to Bollywood stars Jacqueline Fernandez and Nora Fatehi have been seized by the Enforcement Directorate (ED). According to ED sources, the actress was also given a few pet animals, and in such circumstances, they attach a property of equivalent worth.