It’s Up To Salman To Collaborate For Inshallah, Says Sanjay Leela Bhansali Amid Questions Of Duo Working Together 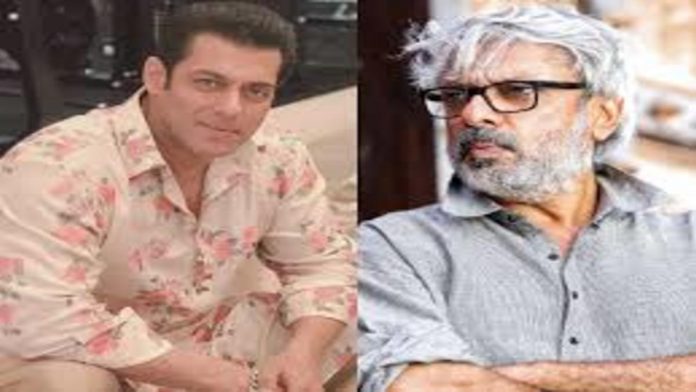 Sanjay Leela Bhansali is currently enjoying the success of Gangubai Kathiawadi, his most recent film. Alia Bhatt stars in the film, which is his debut cooperation with the young actress. They had previously revealed that they would be working together on the film Inshallah, which also stars Salman Khan. The film was subsequently cancelled due to a creative conflict between Bhansali and Khan, according to reports.

“I have the highest respect and admiration for the individual who performed Khamoshi, Hum Dil De Chuke Sanam, and stood by me during Sawariyaa. He has shaped who I am today, and I will always admire and respect him for it. It’s up to him to determine whether or not he wants to collaborate with me” added he.