‘It’s My Job To Make People Laugh And Will Continue It,’ Says Vir Das Amid Controversy 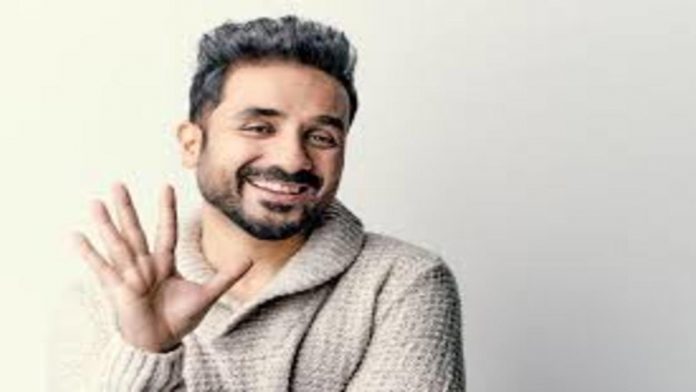 “I am here to perform my job and will continue,” comedian Vir Das told India Today exclusively on Monday. I’m not going to stop. My goal is to make people laugh, therefore don’t laugh if you don’t think it humorous.”

Vir Das was at the centre of a storm last week over his popular six-minute video “I come from two Indias.” The video, in which he gives a monologue about the good and evil in India, has received both praise and criticism. Some thought he was ‘insulting India,’ while others praised him for taking a “brave stance.”

“I was just doing a show,” he stated when asked what motivated him to compose the monologue. We were sold out, and it was just myself and my audience, so I created a piece.” The comic stated that his monologue was not intended to start a conversation. “I don’t believe you’ve ever hoped to initiate a conversation.” “I suppose you’re just hoping to make the folks in the room laugh,” he continued.

He also expressed gratitude for never having to deal with censorship. “I’ve been fortunate in that I haven’t had to deal with it.” I’ve done three Netflix comedy specials, and the only discussion we had was, ‘Go make people laugh,’ and I was like, ‘OK.'”

CONTROVERSY OF ‘I COME FROM TWO INDIAS’
Vir Das, a comedian, recently uploaded a six-minute video of his monologue titled “I come from two Indias.” The monologue was performed at a performance in the United States, and the video quickly went popular on social media.

In the film, Vir Das discussed some of India’s most pressing issues, including the fight against Covid-19, rape cases, the crackdown on comedians, and farmer demonstrations. In his video, he juxtaposed the positive and negative aspects of India as he perceives them.

Many on social media chastised Vir Das for “insulting India” when the video initially surfaced. Police complaints were also filed against him, and Madhya Pradesh home minister Narottam Mishra warned the comedian would not be allowed to perform in the state.

Despite the criticism, many others praised Vir Das’s actions, calling them “brave.”

On November 16, Vir Das published a statement via his Twitter profile in response to the video’s backlash. He added that his goal was to show that the country is great despite its problems.

VIR DAS NOMINATED FOR EMMY’S
Vir Das’ Netflix comedy special, Vir Das: For India, has been nominated for an Emmy Award in the Comedy category at the 49th International Emmy Awards, which will be presented on November 23 in New York City. Call My Agent from France, Motherland: Christmas Special from the United Kingdom, and Promesas de Campana from Colombia are the other nominees in this category.

For the same reason, the comedian is in New York City.