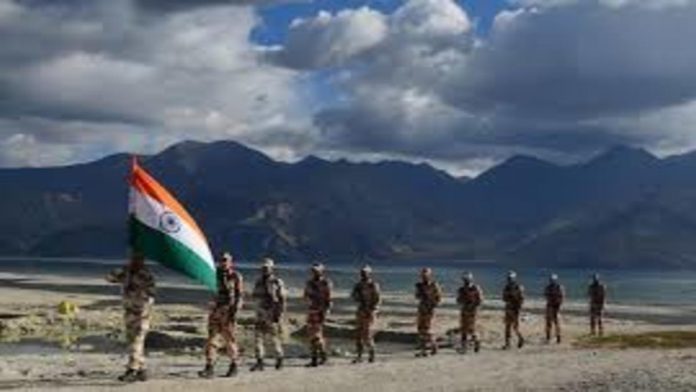 Today is India’s 73rd Republic Day, and the Indo-Tibetan Border Police (ITBP) ‘Himveers’ marked the event with a unique ski march past on the Himalayan slopes in Uttarakhand’s Auli.

The ITBP contingent can be seen skiing down the slopes at 11,000 feet at minus 20 degrees Celsius in a video.

On Republic Day, the ITBP, dubbed the “Sentinels of the Himalayas,” uploaded multiple videos and photographs of its members holding the national flag.

The ITBP men are seen executing a march past in another footage filmed in Ladakh.

“Wishing you all a happy Republic Day. Jai Hind,” PM Modi stated this in a tweet.