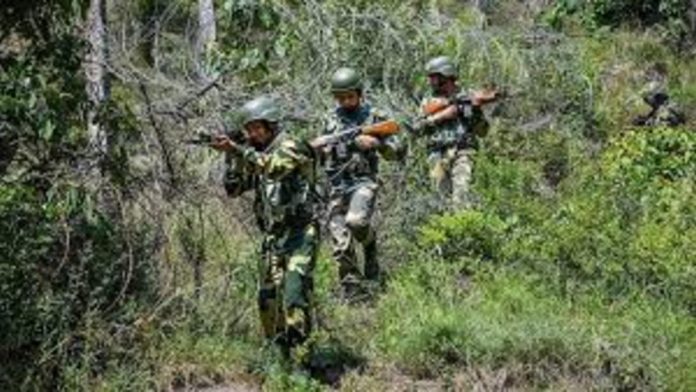 The Indian army is engaged in a major operation for last two days in Jammu and Kashmir as it is believed that there has been the biggest infiltration attempt by terrorists across the LOC in last few years.

Internet and telecommunication services have also been suspended in the Uri sector of North Kashmir since Monday morning.

According to the officials, an infiltration attempt had been detected on Saturday late evening, on that day it was also the fifth anniversary of Uri attack in which 19 soldiers were killed after two suicide attackers attacked a military installation on 18 September, 2016.

In its befitting response India launched a surgical strike across LOC which destroyed many terrorist launch pads.

About six infiltrators have managed to sneak in from Pakistan and a soldier was injured in the firing during the infiltration attempt, said government sources.

The operation to track down the infiltrators is underway and the exact situation on the ground is still unclear, said the army.

This is fir the first time that the phone services have been suspended just because of an infiltration attempt.

Lt General DP Panday, General Officer Commanding of 15 Corps said that unlike the past, there have been a few infiltration attempts this year and the search operations for the infiltrators are going on in the Uri sector.

“There is an operation which is ongoing for last 24 hours in Uri, in which we felt that there is an infiltration attempt which has been made. We are looking for them. Are they on this side or have they gone back after making attempt, that issue is not been clarified or verified on the ground,” Gen Panday said.