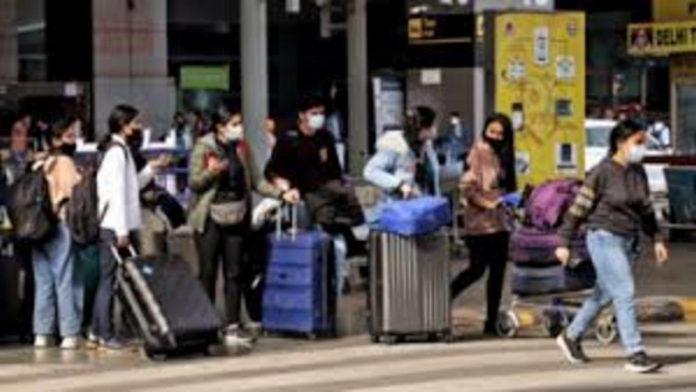 India has requested safe passage from both Russia and Ukraine as it intensifies its attempts to evacuate its citizens stranded in war-torn Ukraine. During the evacuation, Russia and Ukraine both claimed responsibility for holding the Indian students captive.

“According to our data, the Ukrainian authorities are forcibly arresting a large group of Indian students in Kharkiv who wish to leave Ukrainian territory and move to Belgorod,” said Major General Igor Konashenkov, the ministry’s official spokesperson.

“The Armed Forces are prepared to take all necessary measures to ensure the safe evacuation of Indian citizens,” he added. And, as the Indian side proposed, transfer them home from Russian territory using their military transport planes or Indian jets.”

The Russian ministry’s statement was issued just hours after Prime Minister Narendra Modi spoke with Russian President Vladimir Putin on the phone. They are said to have talked on the safe evacuation of Indian nationals from danger zones.

“The two leaders examined the situation in Ukraine,” according to a statement from the Prime Minister’s Office. They talked about how to safely evacuate Indian nationals from war zones.

Meanwhile, V Muraleedharan, the Union Minister of State for External Affairs, claims that 6000 Indians have been repatriated. “Of the 20,000 Indians stuck in war-torn Ukraine, 6,000 have been returned so far, and the Centre is making every effort to ensure the safe return of the other ones,” he was quoted as adding.