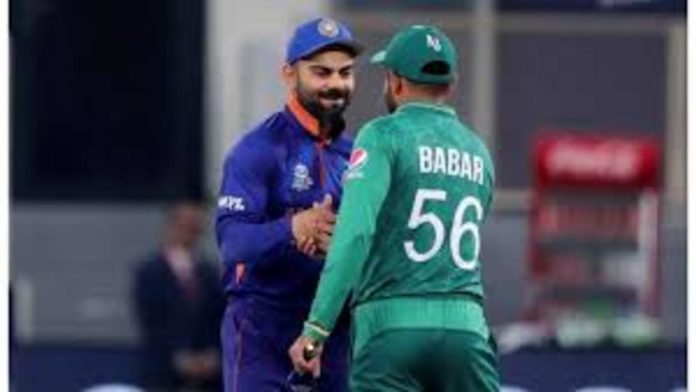 Virat Kohli became the first Indian skipper to lose a World Cup match against Pakistan in 29 years on Sunday, when his team was defeated by Pakistan by 10 wickets in their Super 12s Group 2 opener in Dubai.

Pakistan began their T20 World Cup campaign with a spectacular victory against their arch-rivals, chasing down 152 in 17.5 overs for their first-ever 10-wicket victory in international cricket’s shortest format.

It was Pakistan’s first-ever 10-wicket triumph over any opponent in a T20, while India also suffered the humiliation of losing by such a large margin. In the format, Pakistan’s highest opening stand against India is 152.

This Pakistani side has played in 625 T20 internationals, making it the most experienced team in the history of the format. It is also one of Pakistan’s oldest teams, with an average age of more than 30 years.

After collecting 226 runs, Kohli was dismissed for the first time in a T20I against Pakistan. After being put in to bat first at the Dubai International Stadium, Kohli’s 57 helped India reach 151 for 7 in 20 overs.

Virat Kohli has 226 runs in T20 World Cups versus Pakistan and has only been removed once. Kohli came into the T20 World Cup having scored 169 runs in three innings against their arch-rivals without being dismissed in the pinnacle T20I tournaments.

The India skipper led the way with the bat against one of his favorite opponents, but the final score was not enough to prevent Pakistan from winning.