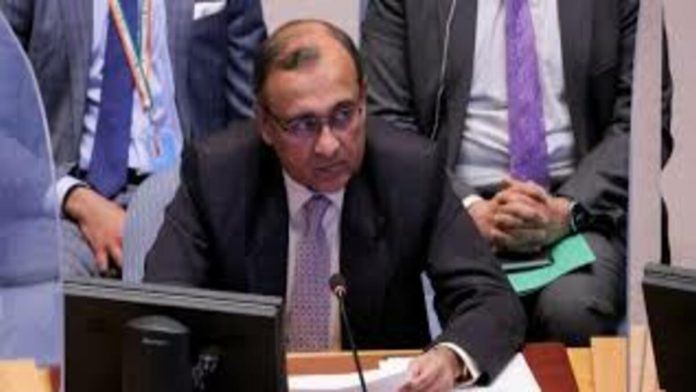 India has condemned civilian killings in Ukrainian city Bucha at United Nations Security Council and demanded a probe into the matter.

The grisly images and videos of dead citizens lying on roads with their hands tied behind have brought heavy condemnation worldwide. These images and videos have come out after Russian pollout from the outskirts of capital city Kyiv.

Speaking at the UNSC on Tuesday, India’s permanent representative in United Nations TS Tirumurti said, “The security situation has only deteriorated, as well as its humanitarian consequences. Recent reports of civilian killings in Bucha are deeply disturbing. We unequivocally condemn these killings and support the call for an independent investigation.”