INC Announces Its List Of Star Campaigners For Manipur Polls 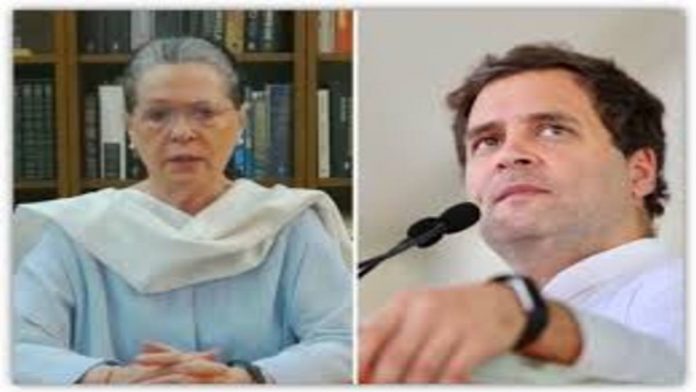 The Indian National Congress (INC) announced a list of star campaigners for the upcoming Manipur Assembly elections on Monday (February 14).