In Its Push To Make In India, Centre Cancels Import Deal Of 14 Choppers For ICG 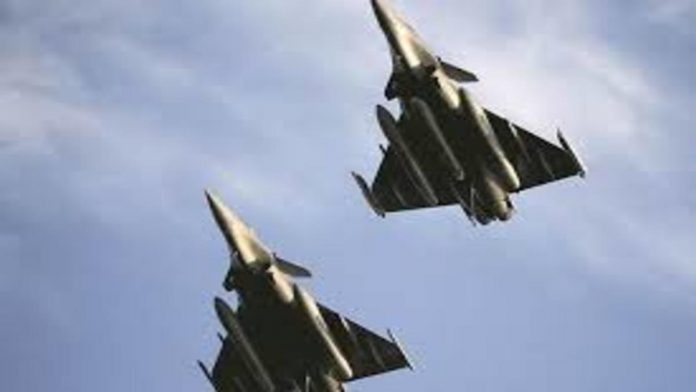 Multiple deals for short-range Surface-to-Air missiles and a tender for 14 choppers for the Indian Coast Guard have been cancelled by the government. This decision is seen as sending a clear message to the domestic defence industry.

On Friday, the Ministry of Defence (MoD) made a decision in this regard during a meeting in Delhi. According to high government sources, the meeting was held to examine import arrangements with international suppliers.

This was the first of a series of Defense Ministry talks aimed at promoting Prime Minister Narendra Modi’s “Make in India” initiative.

According to reports, a huge number of defence import deals have already been evaluated and will not be permitted to move further.

Many other transactions are being considered, including the Navy’s purchase of six more P-8I observation planes and Klub anti-ship cruise missiles, as well as the Army’s acquisition of the Russian VSHORAD (very short-range air defence) missile system.

PM Modi took the initiative after chairing a review meeting with Ministry of Defense officials last year. The meeting included the then-Chief of Defence Staff (CDS), General Bipin Rawat, who died in a chopper crash on December 8.

Officials who attended the meeting last year agreed that tough steps were needed to ensure that the country moved firmly toward Aatmanirbhar Bharat in the defence sector.

Following the discussion, an extra MoD secretary-rank officer issued three services a note stating that “all stakeholders may take an in-principle call that no import of defence items is going forward.”