Imran Khan To Face Another No-Confidence Motion On Saturday 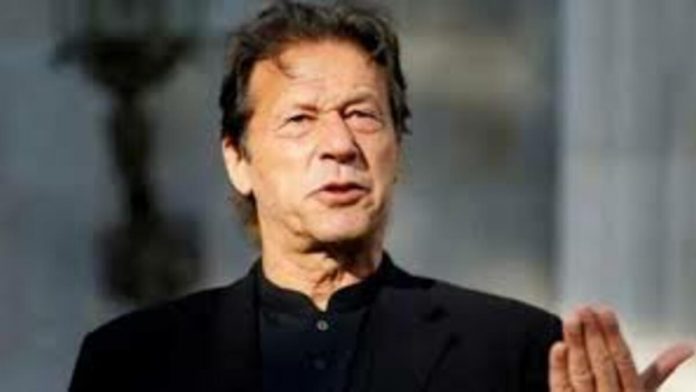 Supreme Court dismisses no-confidence motion against Prime Minister Imran Khan calling it “unconstitutional”. The court has ordered reconstitution of national assembly and asked the speaker to call a session for no confidence vote against PM Khan at 10 am on Saturday.

Known as a loyalist to Imran Khan, Deputy Speaker Qasim Suri on Sunday had dismissed no-confidence against the Prime Minister calling it “unconstitutional” and also hinted at security issues as Mr Khan’s supporters came out on streets.

Meanwhile, the Prime Minister had called for a fresh elections and asked the President to dissolve the assembly. However, the Election Commission said that elections cannot be held before October.

Terming the move “unconstitutional”, the Opposition parties had challenged the Speaker’s decision in the Supreme Court.

Taking the Deputy Speaker’s “unconstitutional” remark, the Opposition had moved to Supreme Court.

As per Article 58 of Pakistan’s Constitution, a National Assembly cannot be dissolved if there is no-confidence motion against the ruling government.