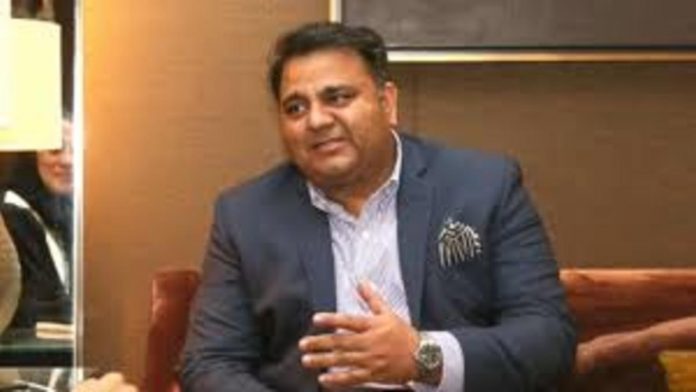 Chaudhry added, speaking at a news conference ahead of the India-Pakistan T20 World Cup in Dubai, “In India, Imran Khan is extremely popular. If he holds a rally today in Delhi, it will be larger than Prime Minister Modi’s.”

The video of these words quickly went viral, prompting a backlash from social media users. He also criticised Prime Minister Narendra Modi for the deterioration of India-Pakistan relations.

He went on to say at the press conference on Saturday that everyone wants Babar Azam and his men to beat Virat Kohli’s team. “We all want Pakistan to beat India and give us something to celebrate,” added the Pakistani minister. Imran Khan, the current Prime Minister of Pakistan, was the captain of the Pakistan cricket team at the 1992 World Cup.

Inflation in Pakistan has risen by 2.1 percent as a result of changes in three indices: food, housing, and construction.