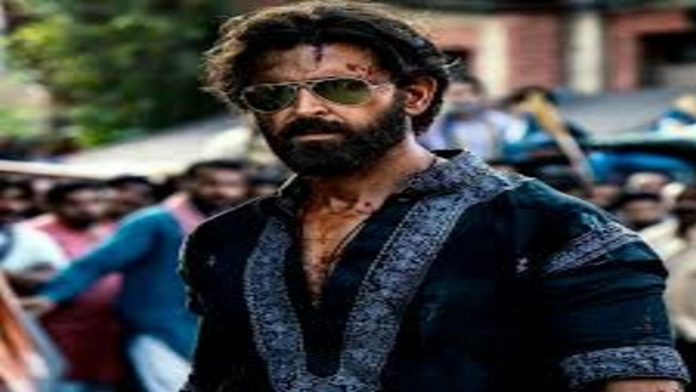 Hrithik Roshan had a fantastic 2019 thanks to the success of both of his movies. War, which also starred Tiger Shroff, was a big hit and brought in Rs. 317.91 crores, while Super 30 only made Rs. 146.94 crores. As a result, there is a great deal of anticipation for Hrithik Roshan’s upcoming film, Vikram Vedha. There have been rumors that the trailer will debut in the second week of August. It is scheduled to hit theaters on September 30.

Recently, News Agency discovered an intriguing update on its teaser. The movie’s trailer won’t be arriving, according to a source. Before the screenings of Laal Singh Chaddha, starring Aamir Khan, and Raksha Bandhan, starring Akshay Kumar, the teaser for Vikram Vedha will debut. Release day for both movies is August 11. The prints of these movies won’t have the teaser on them. When people go see the two blockbuster movies next week, the theaters have been urged to show the teaser. As Vikram Vedha is one of the most anticipated movies of 2022, exhibitors are more than pleased to comply with this request.

For a number of reasons, the trade, industry, and fans have been anticipating this movie. It’s Hrithik Roshan’s first movie in three years, and he has incredible box office appeal, according to the insider. In addition, it is a superb Tamil film with the same name that was remade. In this movie, Hrithik is joined by Saif Ali Khan, and the casting of this film has also generated interest. Viewers were also impressed by Hrithik Roshan’s initial impression, and for all these reasons, there are extremely high expectations for this movie. Its teaser is eagerly anticipated as a result. Additionally, the producers decided it would be appropriate to unveil the trailer with the respective Aamir Khan and Akshay Kumar starrers because Laal Singh Chaddha and Raksha Bandhan are anticipated to have strong box office results.

The insider added, “Vikram Vedha’s teaser will also be uploaded online before it is exhibited in theaters. It’s anticipated that it occur on August 9 or 10.