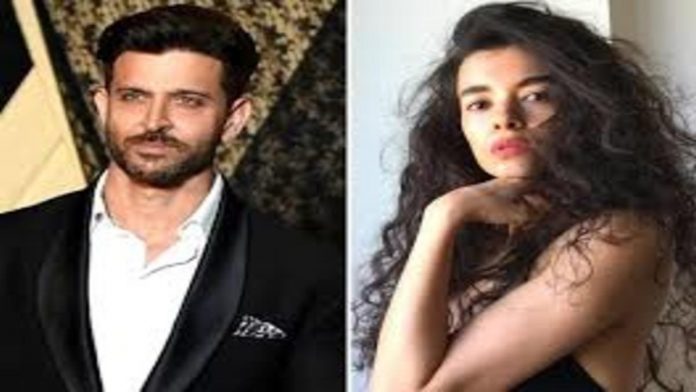 Hrithik Roshan and Saba Azad have remained silent on their romance, but their deeds speak louder than words. The couple is back on Instagram, leaving appreciative notes for each other after many sightings across the city, a few family trips, and various Instagram shoutouts.

Saba recently shared a video of herself performing at an audition, but the audio was drowned out by a different song. Saba seems to be pressed in a punk-like persona in the video. This was for a screen test, she said in the caption. Hrithik took to the comments section and wrote, “Woah … ha. I like.” To this, Saba replied, “hehe I look like little boy 😆😆.”

Saba had just tweeted a photo of a delicious supper brought to her by the Roshans while she was feeling homesick a few days prior. Saba had already spent time with the Roshans when they invited Hrithik’s uncle, Rajesh Roshan, to visit.

Photographers initially noticed Hrithik and Saba as they went out of a restaurant hand-in-hand. As he walked past, Hrithik waved and looked unconcerned about being shot with Saba.

Saba recently starred alongside Jim Sarbh in the SonyLIV sitcom Rocket Boys. Hrithik will next be seen opposite Saif Ali Khan in Vikram Vedha. Along with Deepika Padukone, he will begin work on Fighter.