How Leaders Are Buckling Up Their Belts For Upcoming Assembly Polls Starting February 10? 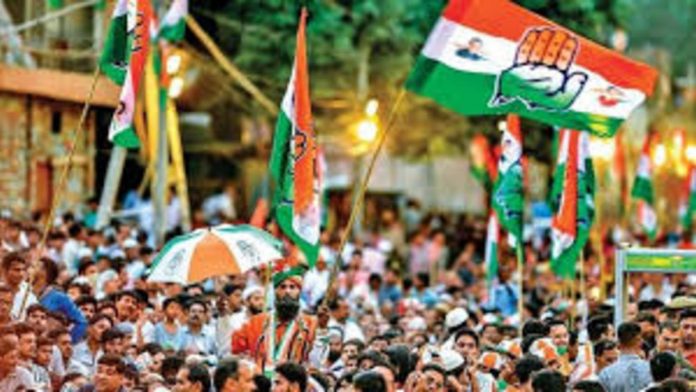 AAP president Arvind Kejriwal stated today that he was in favour of Bhagwant Mann for the role, but that Mann had asked him to solicit the views of the people of Punjab before making a final decision. Kejriwal also ruled himself out of contention for the position of chief minister, saying that his party was open to forming an alliance with like-minded parties that want to fight for Punjab’s development.

P Chidambaram, a Congress leader, stated on Thursday that if the AAP and TMC field candidates and win some votes in the upcoming assembly elections, they will effectively split the non-BJP vote. chidambaram, who is the congress’ senior election observer for the goa assembly elections, also said that the tmc had hinted that it wanted to form an alliance with the congress and other parties a few days ago, and that while the aicc leadership was aware of the tmc’s desire and may have responded to it, he has “no official word or instruction” from the aicc on the matter.

on wednesday, the uttar pradesh bjp was dealt a series of blows, with several leaders declaring their departure from the party and others joining the samajwadi party (sp). dara singh chauhan, an obc leader, resigned from yogi adityanath’s government on wednesday and appeared to be on his way to the SP. State Labour Minister Swami Prasad Maurya had resigned the day before, while BJP leaders in Delhi discussed the upcoming UP assembly elections. Despite the fact that Maurya, a famous Other Backward Class (OBC) leader, has not stated that he is joining the Samajwadi Party, the SP has issued a welcoming message on Twitter. Recent events appear to be strengthening the SP’s hold on the state’s non-Yadav OBCs, less than a month before key elections that will also have an impact on the 2024 parliamentary elections.

In an interview, OP Rajbhar, a former ally of the Bharatiya Janata Party (BJP) and now a member of the SP, said that the BJP is the enemy of OBCs and that more politicians will leave the party. Rajbhar, who is an important OBC leader, has stated that the BJP’s OBC base will be a difficult to maintain. “If you put a surveillance camera in front of BJP leaders, they’ll tell you the same thing: no one listens to them, and they’re powerless.” “Mark my words, no BJP leader will leave their house on March 10 (counting day) and will turn off their televisions,” he remarked. On Tuesday, three more BJP MLAs announced their departure from the party.

On Wednesday, Uttar Pradesh minister Kapil Dev Aggarwal was arrested for allegedly staging a rally in a public space without authorization, in violation of the model code of conduct and the Covid protocol. After holding a public rally at Ramlila Tila locality within the Kotwali police station jurisdiction of the district on Tuesday, the UP minister for vocational education and skill development was arrested along with 40 BJP workers, police said.