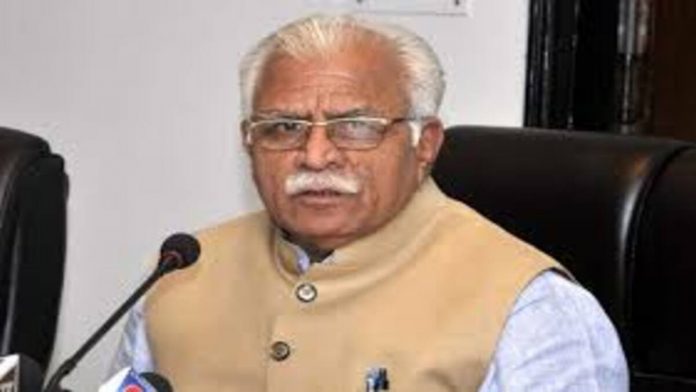 The Haryana government has called a special assembly session for April 5, but the agenda has not been finalised because it will be finalised on that day. It’s thought that Haryana’s action is in retaliation to Punjab’s claim to Chandigarh, the two states’ joint capital.

On April 1, the Punjab government’s new AAP government conducted a special assembly session and passed a resolution requesting the immediate handover of Chandigarh to the state, invoking the Punjab Reorganisation Act, 1966. Punjab’s approach came after the Centre said that employees of Chandigarh, a UT, would be subject to the Central Service Rules. In Haryana, where the BJP is in power, legislators from all parties have criticised the Punjab resolution, prompting Chief Minister Manohar Lal Khattar to call a cabinet meeting. “Let the business advisory committee (of the legislature) finalise the agenda,” Speaker Gian Chand Gupta remarked. What I gather from the current situation is that Punjab has acted in an unconstitutional manner in passing such a resolution. We don’t know what the resolution’s aims are.”

The Satluj-Yamuna Link canal, division of staff, transfer of Punjab’s 400 Hindispeaking villages, 40 lakh acreage of water, share in Panjab University in Chandigarh, and the assembly premises, according to Gupta, are among the niggling issues between the two neighbours. The Congress has summoned a meeting of its MLAs at the home of former Chief Minister Bhupinder Singh Hooda to decide on a strategy for the upcoming assembly session.

“This obviously demonstrates the lack of respect for the constitutional issues of the legislature,” Hooda remarked of Punjab Chief Minister Bhagwant Mann. Before making such moves, both Mann and the speaker should have sought legal advice. Abhay Chautala of the INLD and Balraj Kundu, an independent MLA, have written to Khattar requesting a special session to discuss Punjab’s claim to Chandigarh.