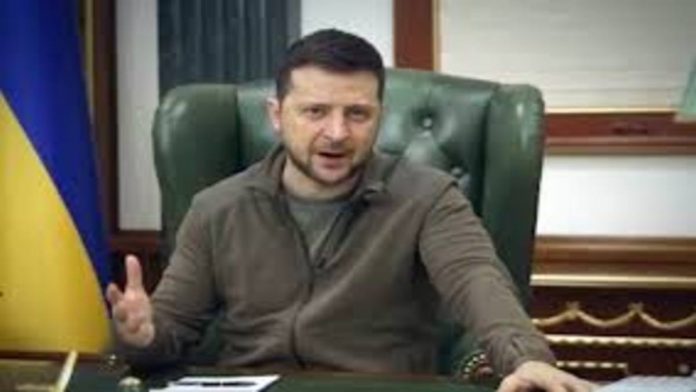 Addressing Israel’s Parliament on Russia’s invasion, Ukraine President Volodymyr Zelenskyy drew correlations between the Russian hostile and the “final solution” – the plan by Nazi Germany to annihilate Jews. On the same day earlier, he had said that he’s “ready for negotiations” with Russian President Vladimir Putin however cautioned if they fail “that would mean that this is a third World War.” In the mean time, the United Nations on Sunday said that upwards of ten million individuals have now escaped their homes in Ukraine because of Russia’s “devastating” attacks.

The Ukrainian defence ministry of Sunday even cautioned that a group of Russian Wagner Group mercenaries came in Ukraine to assassinate Ukraine President Volodymyr Zelenskyy and take out other top-ranking politicians.

“Another group of militants linked to Yevgeniy Prigozhin, a Russian propagandist close to Putin and owner of the Liga (Wagner), began arriving in Ukraine today,” said the main Intelligence Directorate of the defence ministry in a facebook post.
“The main task of criminals is to eliminate the top military and political leadership of Ukraine,” the post further stated.

On Monday the Ukrainian Foreign Minister Dmytro Kuleba informed that the news sanctions against Russia were coming one week later. Kuleba expressed that the sanctions will target significant organizations that have still not left Russia, as Danone, Nestle, and Unilever and organizations that permit Russia to produce missiles and different weapons.

Meanwhile, the Slovenian Prime Minister Janez Jansa on Sunday taking to his Twitter handle said that the country’s diplomats will return to Ukraine. He requested the European Union to dot the same and told that Ukraine is in need of “direct diplomatic support”.