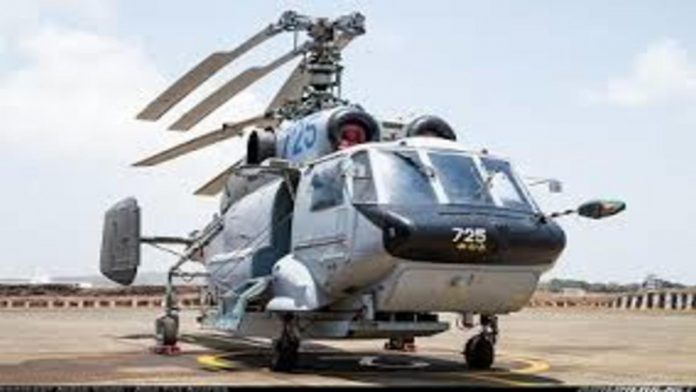 In a key move toward Aatmanirbhar Bharat in the military sector, Prime Minister Narendra Modi’s government would put on hold a number of defence import projects that were bought under the Buy (Global) route.

This government move comes as the Centre prepares to release the new Defence Manufacturing and Export Promotion Policy, which will spell out the path for expanding defence production in the country and assisting in export to friendly foreign countries.

According to government sources, a high-level meeting of the Defence Ministry will take place virtually on Wednesday, during which all import projects under the Buy (Global) category would be assessed and potentially cancelled or put on hold by the government.

Defence forces can fully import items from overseas merchants if they are in the Buy Global category. According to sources, the acquisition of Indian Developed Designed and Manufactured (IDDM) items would now take precedence.

According to them, the main drive for ‘Make in India’ will ensure that projects worth several thousand crores will be awarded to Indian manufacturers.

The decision will have an influence on a significant number of Indian Navy, Air Force, and Army programmes, including those that are well advanced in development, such as the Indian Navy’s Kamov helicopter purchase project.

This new government insight will have an impact on a number of aircraft-related initiatives, including combat platforms, guns, and warships.

The proposal comes after Prime Minister Modi met with Defense Ministry officials, including then-Chief of Defence Staff General Bipin Rawat, to discuss the need for bold measures to guarantee that the country progresses firmly toward Aatmanirbhar Bharat in the defence sector.

“All stakeholders may take an in-principle call that no import of defence items is going forward,” an Additional Secretary-rank officer of the Defence Ministry wrote to the three Services after the meeting.

“All capital and revenue procurement proposals, as well as those already in the works, will be scrutinised. The deadline for this review is January 15th “It was said.

The Prime Minister has been personally assessing the development of Make in India in the defence sector, and has directed officials from both the services and the Defense Ministry to ensure that more steps are made to promote Make in India in defence on a regular basis.