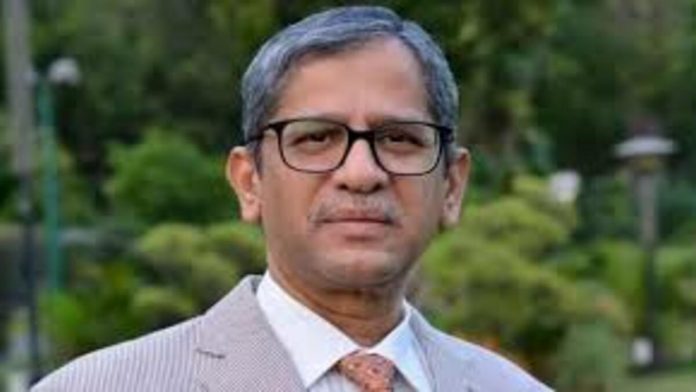 The Supreme Court, angered by recent claims against the judiciary, stated on Friday that the emerging tendency of governments smearing judges when they don’t agree with their decisions is “unfortunate.”

While hearing petitions filed by the Chhattisgarh government and an activist challenging the state high court’s decision to quash a FIR against a former IAS officer in a disproportionate assets case, a bench led by Chief Justice of India NV Ramana made the remark.

“It’s fine if you fight in whichever way you want. But don’t try to smear the judiciary. “I’m keeping an eye on it in this court as well; it’s a new trend,” the Bench added.

“No, we are watching it every day,” the CJI responded, while senior lawyer Rakesh Dwivedi, representing the state government, claimed he was not pressing “that point at all.” You’re a senior counsel, therefore you’ve seen more than we have. It’s a brand-new trend. The government has begun to smear judges. It is regrettable.”

According to Dwivedi, Aman Kumar Singh, who entered the military in 2004, quit and took a contract job as a secretary, and his officer wife followed suit. According to the officer, he possessed one property worth Rs 11 lakh when he entered the service and eventually became the owner of seven properties worth Rs 2.76 crore.

Senior attorney Siddharth Dave, speaking on behalf of activist Uchit Sharma, said the HC’s decision to dismiss the FIR was based on probability. He stated that the allegation was of amassing disproportionate assets, and that the investigation would be terminated immediately if the person in question explained the assets.

“We can’t accept this kind of victimisation based on assumptions and your charges,” the Bench remarked, adjourning the case until April 18.

The Bench said the appeal was an exaggeration because Dave argued the investigation was not based on assumptions because the allegations were that the officer in question had amassed Rs 2,500 crore.

“Don’t make broad generalisations about people.” “If the government changes tomorrow and a new government comes in, lakhs will become thousands…,” the CJI said.