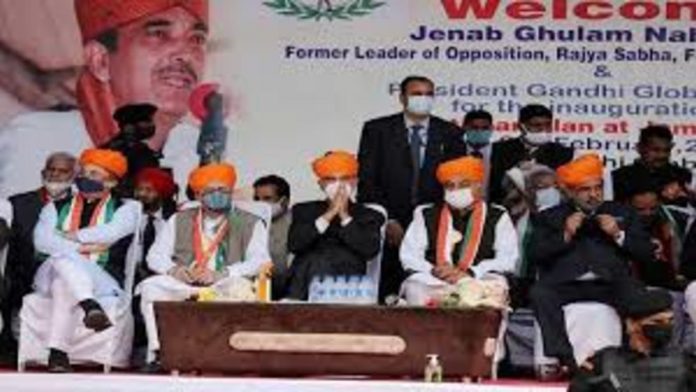 Members of the G23 have called for a new Congress president “as quickly as feasible.” They have requested that the electoral process be accelerated in this regard.

The loss of power by the Congress in the Assembly elections has prompted calls for reform inside the party.

The ‘G23,’ or group of 23 dissenters, has requested an emergency AICC meeting, claiming that the blame for the current electoral catastrophe must be rectified.

The aim, according to reports, is the composition of the Congress Working Committee (CWC), accountability for the recent election fiasco, and the completion of organisational polls.

Meanwhile, Kapil Sibbal and Manish Tiwari, both members of Parliament from the party, On Friday, Manish Tewari conducted a meeting at the home of Ghulam Nabi Azad, the former leader of the opposition in the Rajya Sabha. They reviewed the party’s dismal performance and future strategy, according to sources.