Former Punjab CM To Travel To Delhi On Tuesday 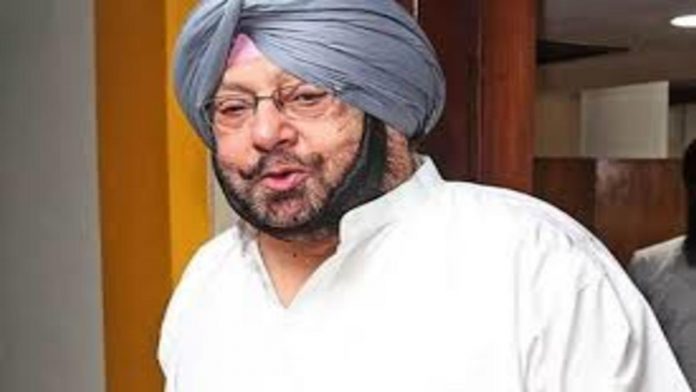 Amarinder Singh claimed after leaving that he felt “humiliated” by the manner the party handled the matter. Navjot Singh Sidhu was also called “incompetent” and “anti-national” by Amarinder Singh. Amarinder Singh was replaced as Punjab Chief Minister by Charanjit Singh Channi.

From 2002 to 2007, Amarinder Singh, a former Army officer, served as Punjab chief minister.

“I will take into account all my supporters, whether in Parliament or Assembly or outside in politics, and then I will make a decision,” Amarinder Singh told media when questioned about his future course of action.

Captain Amarinder Singh remarked when asked if he planned to leave politics. “I am ready for battle. I don’t back down from these types of things. I am the kind of man if someone gives me a hand, I take it. If somebody shows me a fist, I give it back. I am not ready to retire now. I will fight.”