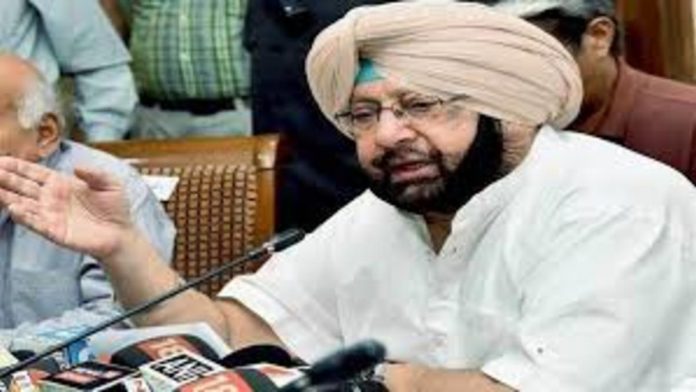 The Congress party claimed there is no place for rage in politics, a day after former Punjab Chief Minister Amarinder Singh dubbed the Gandhi siblings “inexperienced.” Singh’s statements do not fit his stature, thus Congress thought he would reconsider them.

Congress spokesman Supriya Shrinate responded to Singh’s remarks on Thursday (September 23, 2021), saying that Amarinder Singh is an elder who may have said things out of anger.

“He is our elder and the elderly often get angry and say a lot of things. We respect his anger, age and experience. We hope he does reconsider his words. But, there is no space in politics for anger, envy, enmity, vendetta and personal attacks and comments against political opponents,” she said.

She added, “We hope that he will rethink on his own words while showing prudence, as he has remained a stalwart of the Congress party, which made him the chief minister for nine years and nine months.”

“If someone wants to quit, we have no comment to provide,” Shrinate replied when asked if the veteran Congress politician will leave the party.

He also referred to Sidhu as a “drama master” and a “dangerous man,” accusing him of acting like a “super CM,” with newly-appointed Chief Minister Charanjit Singh Channi just nodding in agreement.

Meanwhile, Singh has questioned whether there is room in Congress for ‘humiliation and insult.’

“Yes, there’s no space for anger in politics. But is there space for humiliation and insult in a grand old party like Congress? If a senior party leader like me can be treated like this, I wonder what the workers must go through,” Singh was quoted as saying by his former media adviser Raveen Thukral.