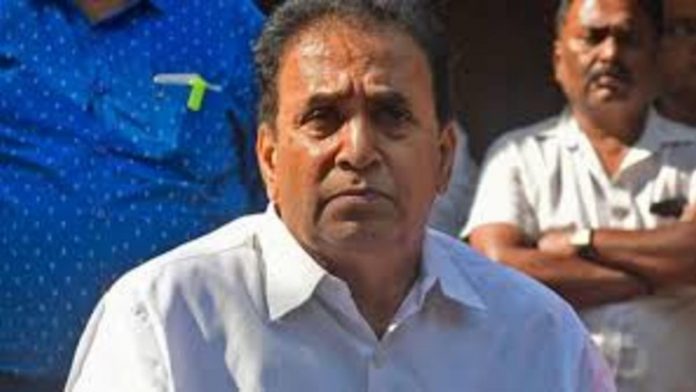 The Enforcement Directorate on Monday arrested the former Home Minister of Maharashtra Anil Deshmukh after questioning of over 12 hours at their office in Mumbai in a money laundering case.

He had resigned from his position after bribery allegations were levelled against him earlier this year. He was also denied relief when he appealed in the High Court to cancel the summons by the investigation agency.

The 71 year old leader on Monday in a video said that “All allegations against me are false”.

The Mumbai ex top cop Param Bir Singh had accused him with corruption and extortion charges.

In his letter to the state Chief Minister Uddhav Thackeray, he had written that Mr Deshmukh has been involved In using the police to extort ₹100 crore every month. Mr Singh was removed from his post over the tardy progress in the Ambani bomb scare case, which he was heading.

Despite the NCP leader’s denial of the allegations levelled against him and a threat of defamation case by him, the claims made by the top cop sparkes a huge political storm in the state that forced the Home Minister to resign.

Currently, the ex top cop has been also missing and a search notice is issued against him. Allegations of extortion in many cases have also been filed against him.