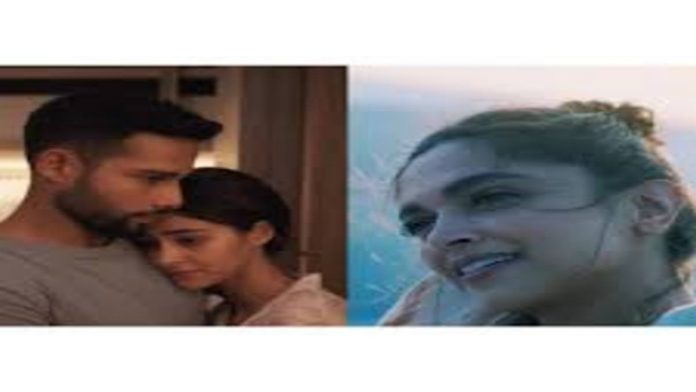 Fans have been raving about on-screen intimacy and passionate romance since the trailers for Gehraiyaan, starring Deepika Padukone, Ananya Panday, Siddhant Chaturvedi, and Dhairya Karwa, were released. It’s no surprise, however, that the Central Board of Film Certification has given director Shakun Batra’s films a ‘Adults Only’ designation for their risqué themes.

The film, directed by Shakun Batra, is based on complex relationships with multiple levels, and it will be released on February 11th.

One of the most talked-about aspects of the film is Shakun’s decision to hire an intimacy director to perform the scenes. In an interview with a news outlet, Shakun expressed his belief that all the hype about the film’s intimacy is exaggerating its relevance. “I believe there are more debates about intimacy than the narrative really warrants.”

He also stated that, while intimacy is a big aspect of the movie, it’s only a minor portion of the storey. He claims that he intended to treat it like if it were any other department, which would make the performers feel safe and protected.

Deepika had previously revealed her major takeaway from the film in an exclusive interview with a news outlet. “I believe the most important takeaway from the film is the individuals we met and the experiences we experienced. It’s not often that we get to work in an environment with like-minded people where everyone gets along, everyone has a sense of humour, and everyone can be self-deprecating, and I think the spirit we had amongst ourselves translated into the film as well “..