FIFA Lifts Ban From AIFF, India To Remain Hosts For U-17 Women’s World Cup In October 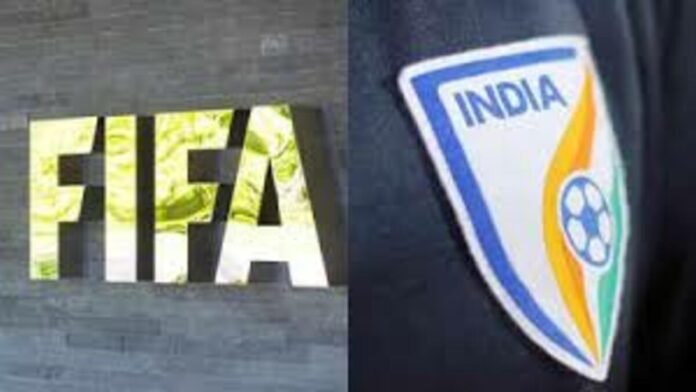 The All India Football Federation’s suspension from FIFA, the world’s governing body of football, was removed on Friday. This implies that India will continue to serve as the host nation for the U-17 Women’s World Cup in October 2022. According to FIFA’s official statement, “the Bureau of the FIFA Council has agreed to lift the suspension that was imposed on the All India Football Federation (AIFF) owing to undue third-party influence.” “The decision was made after FIFA received confirmation that the committee of administrators’ mandate, which had been in place to take over the AIFF Executive Committee’s authority, had been terminated and that the AIFF administration had reclaimed complete control of the AIFF’s day-to-day operations,” reads a statement from FIFA.

FIFA responded that “the AFC and the AFC will continue to monitor the situation and will encourage the AIFF in timely organising its elections.”

Due to “undue influence from other parties,” FIFA suspended the AIFF on August 15 and stated that the U-17 Women’s World Cup “cannot now be hosted in India as planned.”

The AIFF had asked the FIFA on Tuesday to lift the suspension that had been placed on it after the Supreme Court decided to revoke the Committee of Administrators’ authority.