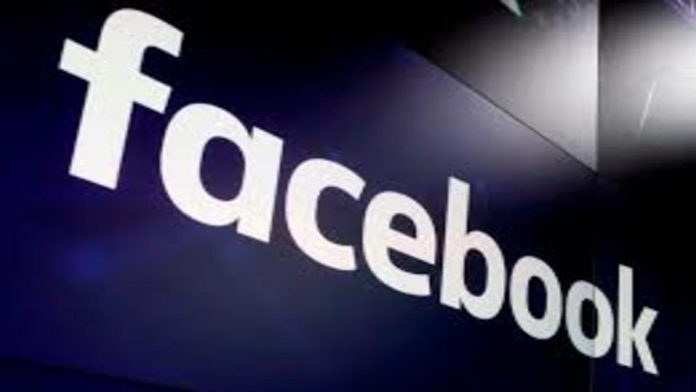 Facebook, which owns Instagram and WhatsApp, appears to be done with its well-known moniker. According to a new rumor, Mark Zuckerberg’s Facebook is considering changing its name to reflect the company’s aim to creating a “metaverse” of services. Simply said, Facebook no longer wants to be identified as a social networking firm, and changing its name may be the best option.

The plans for the name change might be at the center of Mark Zuckerberg’s talk at Facebook’s annual Connect conference on October 28, according to The Verge, which cited sources familiar with the matter. This could indicate that the rebranding will take place in October. A new identity for Facebook, on the other hand, will have no immediate impact on users because Facebook will most likely continue to exist as a social media site. The major goal, according to the source, will be to get rid of the social media label and any associated controversies with the new name.

The rebranding will place Facebook’s app under the control of a parent company that will also handle Facebook’s other services, including WhatsApp, Instagram, and Oculus. In addition to these services, Facebook is now collaborating with Ray-Ban to develop consumer hardware, such as the Portal smart display and the recently released AR Glasses. Because Zuckerberg believes that AR Glasses, like smartphones, would become commonplace in the future, the brand change appears to be a good step in that direction.

While the new identity will allow Facebook to integrate services into the metaverse, it is undoubtedly intended to serve a larger purpose. Zuckerberg wants to keep his futuristic initiatives, such as the AR Glasses, separate from regulatory pressures and the recent attention it received after a whistleblower, Frances Haugen, released internal information to The Wall Street Journal. Facebook is currently under fire, and Zuckerberg believes that this will prove to be a stumbling block on the path to the future that he has worked so hard to create. That will be the service metaverse.

Facebook has declined to comment on the topic, but The Verge reports that the name change will be announced in a week. Right now, no one knows what this new name will be, and the rebranding timelines are also unknown.