Elon Musk Explains His Idea Of Free Speech On Twitter 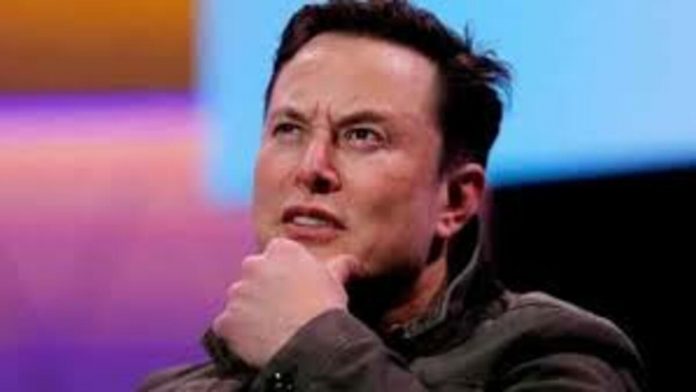 “By “free speech”, I simply mean that which matches the law,” said Musk. “I am against censorship that goes far beyond the law. If people want less free speech, they will ask government to pass laws to that effect. Therefore, going beyond the law is contrary to the will of the people.”

This tweet was his reply to his previous tweet which said, “The extreme antibody reaction from those who fear free speech says it all.”

Mainly, Musk criticised people who were not criticising his idea. Among those who are criticising Musk’s idea are human rights groups who say, allowing free speech without any restriction would lead to more and more hate speeches over the platform. As Free speech means no censorship in its true meaning. However, those who are in favour also needed the reassurance from Elon Musk as Twitter really will have problem of hate speech and free speech, if free speech is completely implemented.