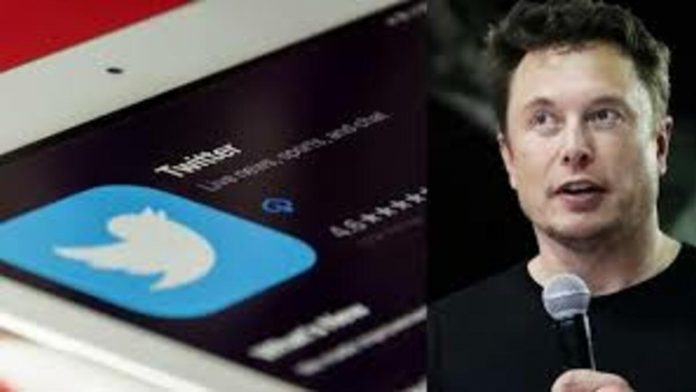 From past few weeks, the microblogging site has been evaluating Musk’s offer. The Tesla CEO had earlier said that rhe Twitter has “extraordinary potential” and that he wants to unlock it.

Speaking about the deal, Twitter CEO, Parag Agrawal said, “Twitter has a purpose and relevance that impacts the entire world. Deeply proud of our teams and inspired by the work that has never been more important.” “The Twitter Board conducted a thoughtful and comprehensive process to assess Elon’s proposal with a deliberate focus on value, certainty, and financing. The proposed transaction will deliver a substantial cash premium, and we believe it is the best path forward for Twitter’s stockholders,” said the Twitter’s Independent Board Chair, Bret Taylor.

Earlier, in the month Musk had bought 9.2% stake in Twitter that made him the second-biggest shareholder in the microblogging site, the first one was Vanguard with 10.3% stake. Later, the Twitter CEO had offered to welcome Musk but the Tesla CEO rejected the offer. Since, then there has been tussle between the microblogging site and Elon Musk.