‘Efforts Are On To Further Strengthen Party,’ Says Congress Leader After Massive Exodus Of Leaders 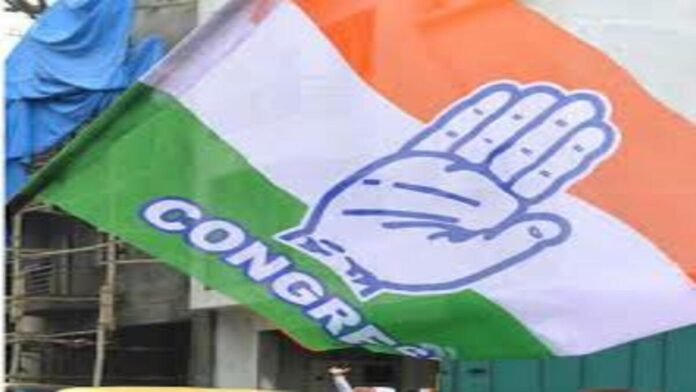 Despite a leadership exodus in the party’s Jammu and Kashmir branch following Ghulam Nabi Azad’s departure, a top Congress leader predicted on Wednesday that many leaders who missed their chance to lead in the Union Territory when Mr. Azad was in charge will rejoin the party in the coming days.

Following Mr. Azad’s resignation from the Congress, the leader, who had just returned from Jammu and Kashmir, declared that there were ongoing attempts to strengthen the party and recruit new members at the local level.

The leader claimed that while the Congress won’t be harmed in the Chenab valley or other areas of Jammu and Kashmir, it will be affected in seven to ten Assembly seats in the Jammu region.

The senior said, under the condition of anonymity, “No person or leader from Mr. Azad’s camp ever attended the programmes of the Congress party even after requests,” adding, “We will pass this challenging time also.” The Congress is fighting against granting outsiders the ability to own land and is pushing for Jammu and Kashmir to regain its statehood, which was lost in August 2019 when the restrictions of Article 370 of the Constitution were repealed.

The party is also asking for clarification on voting privileges for transients living in Jammu and Kashmir and has voiced concern that, should 15-20 lakh of them be granted voting privileges, it will alter the electoral dynamics of the Union Territory.

The leader declared that the party will be revived in the upcoming days and reinforced at all levels at the grassroots, saying that “the Congress is demanding full statehood and land ownership rights solely to locals and not to outsiders.”

The Congress representative also stated that permission is being sought in order to bring former party leader Rahul Gandhi to Jammu and Kashmir as part of the “Bharat Jodo Yatra,” which will culminate there early in the next year.

Along with Mr. Azad, who ended his five-decade affiliation with the Congress on Friday, four of the party’s five MLAs from the most recent Jammu and Kashmir Assembly have also resigned. Mr. Azad blasted Mr. Gandhi for “demolishing” the party’s entire consultative process and claimed the party was “comprehensively destroyed.”