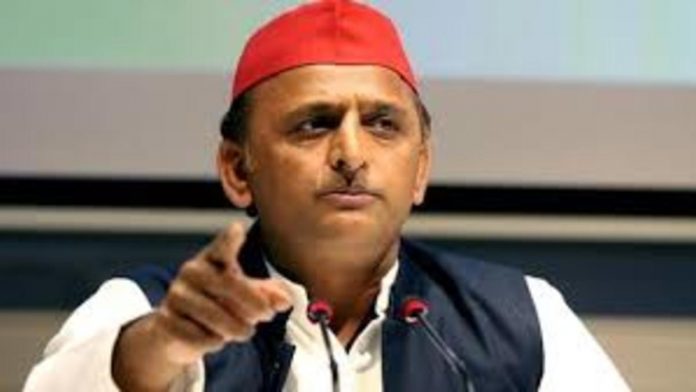 Three poll officials in Uttar Pradesh were removed from duty on Wednesday, a day after the Samajwadi Party claimed that electronic voting equipment were being switched illegally.

The Election Commission ordered that the officials be replaced.

A day before the election in Uttar Pradesh, the nodal officer for EVMs in Varanasi, a returning officer (RO) in Sonbhadra district, and an extra election officer in Bareilly district have been relieved of their positions.

Apart from Uttar Pradesh, the counting of ballots will go place on Thursday in Uttarakhand, Punjab, Goa, and Manipur. In these states, assembly elections were held in seven stages.