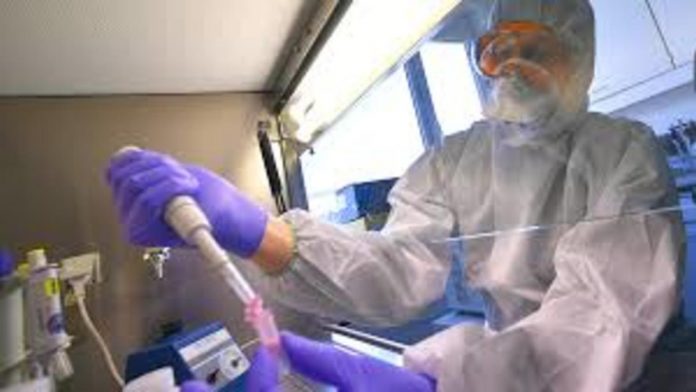 According to detailed data being maintained by the Health Ministry, just over 100 districts are now reporting a weekly positivity rate of more than 10%, indicating a further drop in the spread of coronavirus infection across the country.

The Ministry announced on Thursday that 141 areas had a weekly positive rate of more than 10%. 388 districts in the country were above this positive level two weeks ago.

The decrease in positivity indicates that the infection is retreating. The ministry recorded 44,877 new cases across the country, marking the first time daily detections have fallen below 50,000 since January 4, when 58,097 cases were registered.

Due to severe cases of Covid-19, the active caseload has decreased, implying a lesser pressure on the health-care system.

Between February 5 and February 11, 105 districts reported more than 10% positivity, according to government data. 480 districts showed less than 5% optimism throughout the same time period.

Five states currently have more than 10 districts with a positivity rate more than 10 per cent: Rajasthan (17), Kerala (14), and Maharashtra, Arunachal Pradesh, and Mizoram (11 each).

Positive rates of more than 5% are thought to be cause for concern. In districts with positive rates above 5%, the health ministry has frequently requested local containment and surveillance.