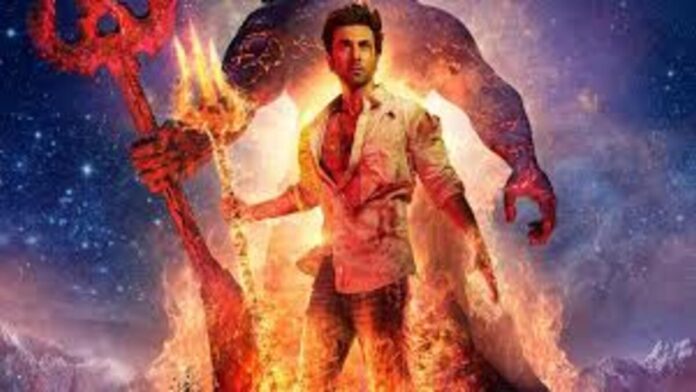 Despite all the criticism and unfavorable reviews, the movie Brahmastra starring Ranbir Kapoor and Alia Bhatt has managed to pull in a sizable box office haul. The magnificent VFX work and grandeur were to the film’s advantage and helped it overcome a number of problems. The movie is still doing well at the box office, and discussions on part 2 are already well underway.

There are numerous speculations and theories about Brahmastra 2 floating around the internet, and many of them speculate about who will play Dev in part 2. Three names have been mentioned in the rumors of negotiations, including Ranveer Singh, Shah Rukh Khan, and Hrithik Roshan. Deepika Padukone is reportedly almost locked in for the sequel, speaking of the role of Amrita.

A report on Tollywood.net claims that Karan Johar wants to make Brahmastra 2 even bigger and is seeking to bring a Telugu celebrity on board amid all these casting rumors. Although the name hasn’t been decided, it is known that SS Rajamouli, who will be joining the franchise himself, will choose which Tollywood actor will appear in part 2.

It would be fantastic to see Brahmastra 2 grow significantly with a Tollywood celebrity joining the cast, so we hope it’s real.

Brahmastra 2 would feature better conversations, according to filmmaker Ayan Mukerji, who recently discussed theories and many other topics. Poor dialogues are seen as one of Brahmastra’s weak points by the uninitiated. Now, achieving Part 2 in the next 2-3 years is likewise a very, very difficult undertaking. It is a very very great challenge to make it at the same caliber with better dialogues (laughter) and more interesting storyline,” he said.